Michel Adam Lisowski is the founder and chairman of Fashion TV. He founded FashionTV to create a global fashion platform that focuses on fashion, luxury, and beauty. He is known as ‘FASHION MAESTRO’ for his remarkable contribution to the fashion, luxury, and lifestyle industry across the world.

He is the founder of multiple FashionTV destinations that are spread across the world’s leading cities like Tel Aviv, Cairo, Bangkok, Abu Dhabi, Kuwait, Shanghai, Prague, Vienna, etc.

Michel Adam Lisowski was born on April 16, 1950, in Warsaw and is of Jewish descent. He moved to Vienna in 1958, along with his family. Later, he was granted a scholarship for Mathematics at Princeton University.

He started a textile business in Thailand called "Eden Group". In 1997, he started FashionTV an international fashion and lifestyle broadcasting television channel in France. Currently, he is the Chairman of Fashion TV (FTV) and also runs the franchise "love-f-cafe" in various European cities, including Monaco and Milan.

In 2013, he returned to Vienna with the idea of opening a café at Hotel Bristol next to the opera house. This café is still a renowned destination for many fashion shows, after-parties, and other fashion events. The cafe became very popular amongst the fashion community. 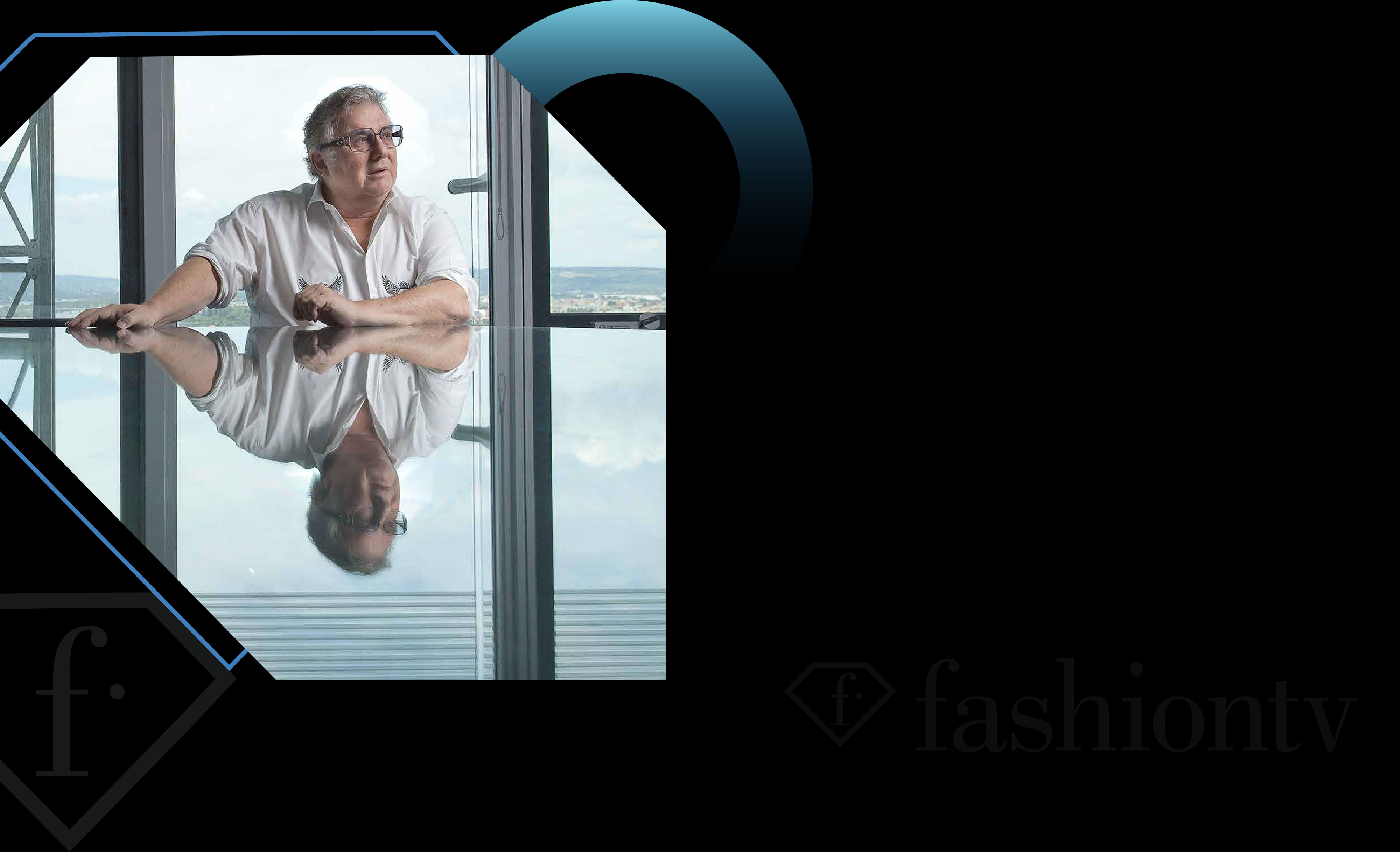 In 1958 his journey began when he travelled from Poland to Vienna and decided to venture into a subject that was the closest to his heart which is Fashion.

At first, he started his own textile business in Thailand under a company called the Eden Group. Later he moved to France. Where Michel Adam Lisowski started a channel that is dedicated to fashion and it is broadcasted 24*7. This led to the birth of FashionTV, in 1997. Today, Fashion TV is loved globally and is the world’s largest fashion media.

Later in 2013, he opened "love-f-cafe" Fashion, one of his most successful projects. This cafe is dedicated to fashion enthusiasts. The café is known as a UTOPIA for fashion. It hosts many fashion shows, after-parties, and other fashion events. This cafe is in very high demand amongst the fashion community.

With Fashion TV, Michel Adam Lisowski is committed on building partnerships that propel the partners towards success.

Michel Adam Lisowski's entrepreneurial mindset makes him think beyond, and he is always interested in taking fashion to new heights. He is keenly aware of the potential and reach of FTV in India. The brand is introducing various LUXURIOUS FTV businesses in the world’s second most populated country. 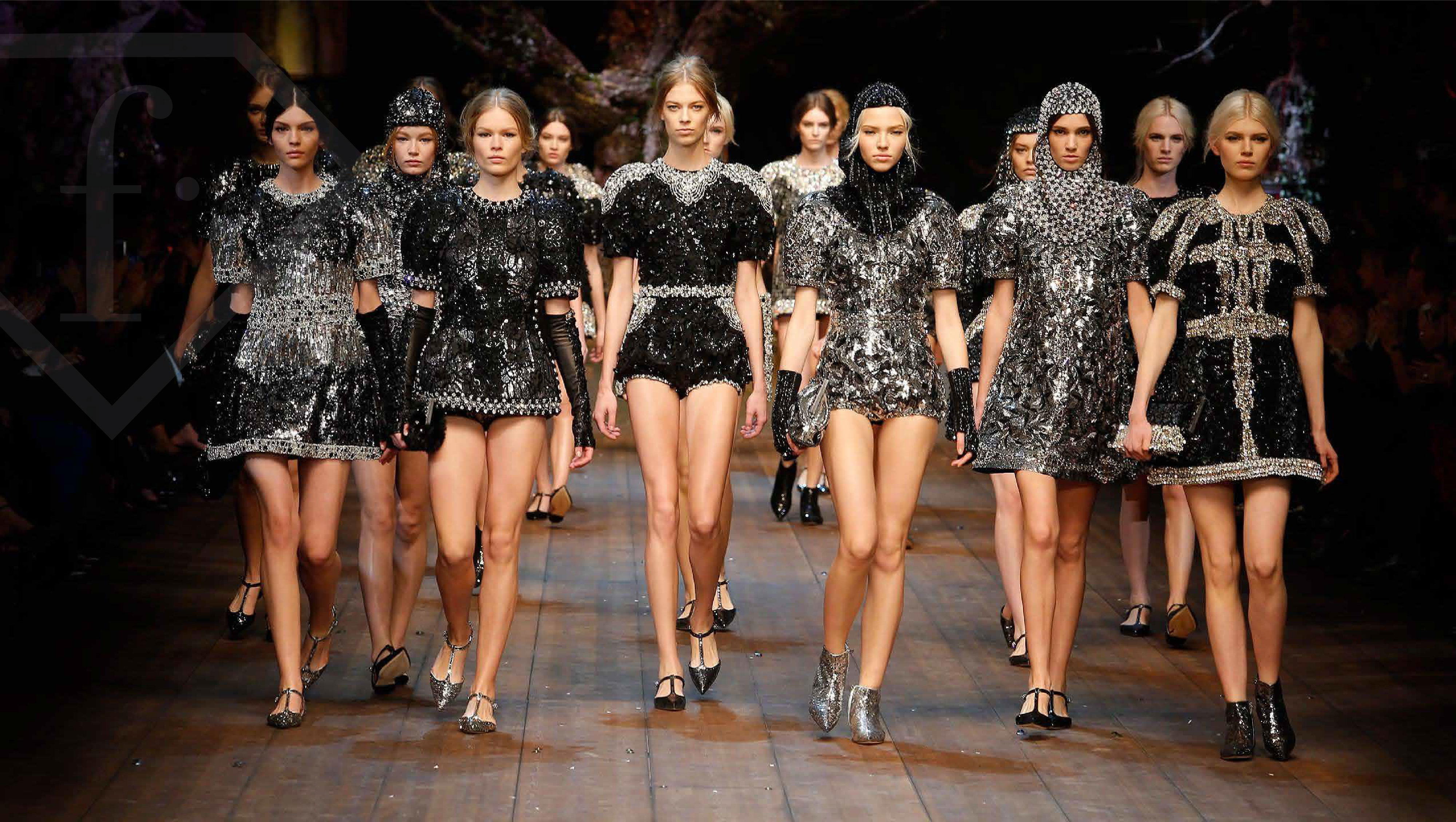 “Hi, this is Michel Adam, founder, and chairman of FTV. I invite you to be a part of FashionTV with FTV Franchise, and likewise, many other business opportunities presented just for the people of India. Looking forward to welcoming you on board.” 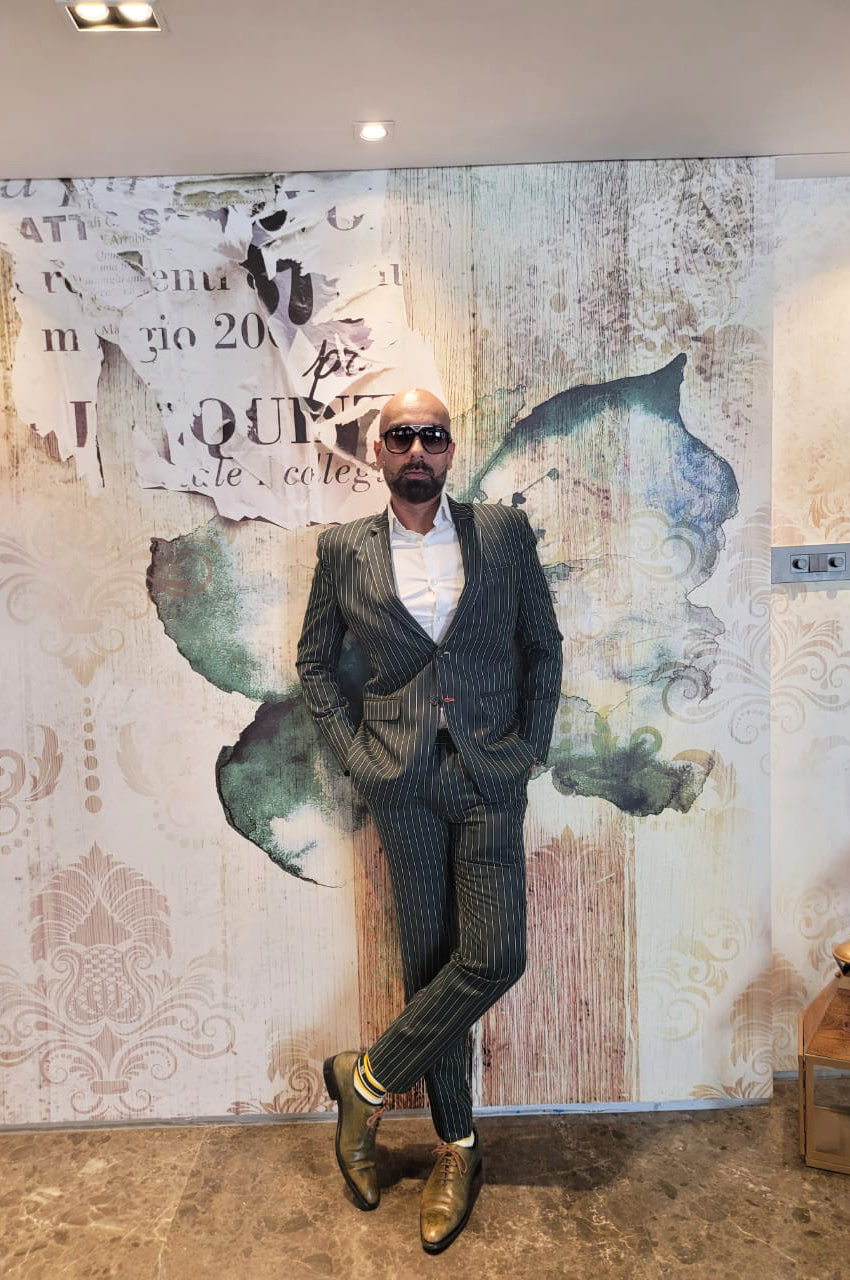 Kashiff Khan is an esteemed name in the world of Brand Business Development in India. Mr. Kashiff is also recognised as an author, writer, and start-up specialist for businesses.

With knowledge and experience in making successful companies and hence nurturing more than 40 brands including personal brands, celebrity partnerships, and exclusive representation of worldwide international iconic brands in India, Mr. Kashiff is a brand business development force to reckon with.

He comes with an ocean of experience in OTT/broadcast and a large gamut of various business ventures. Bringing in new concepts to the business world, ranging from wellness, beauty, fitness, F&B, fashion retail, print, and channel broadcast syndication to communication, ITES, and many more in the domain of worldwide operation and its working exposure. He has also introduced various verticals such as

Kashiff has excelled in the franchise business and also extended it beyond occupations.

Kashiff has also created a commendable scope in retail and e-retail stores by entering into the licensing sector.

He has brought in media recognition from all over the world and created a presence worldwide, while excelling in this field too.

A successful tie-up with the leading broadcasting companies such as JioFiber, v5, and Hotstar has proved Kashiff's superiority in the world of business.

He has created more reach into the events business and established a whole new standard of business.

Before venturing on his exciting journey of entrepreneurship, Kashiff gained his ground-level experience working in an Indian MNC SFA, the makers of world renowned paper and board products Nightingale brand. He started off as a mere export sales executive at SFA and gradually rose to become the Director on board of the same company. The journey that took off as a sales executive is now in a phase of serial entrepreneurship.

Kashiff's always on the lookout for the next BIG THING, he has turned into a Venture Capitalist and has partnered with many start-ups. By not keeping his growth personal or limited, he is nurturing and guiding each start-up with his rich global experience of business management, growth, sharp operation acumen, and raising funds for mutual benefit.

Kashiff has taken up the mammoth challenge to make FTV the leading business brand expanding across India, APAC and on a Global level. Giving it global recognition and setting a bar for the upcoming business tycoons, Kashiff has captivated the business arena by just being the astonishing personality he is. For him, growth has no limits. Today, people look up to him and aspire to get somewhere around where he is. Kashiff has outreached all the opportunities paving his way through the business.